on May 01, 2020
On an unseasonably warm March afternoon, a 35 year old attractive woman was spotted walking towards her home in the Heworth area of York at 3.05 pm – only to be never seen again.

The disappearance of Claudia Elizabeth Lawrence over ten years ago continues to be one of the most baffling missing person cases in recent memory. 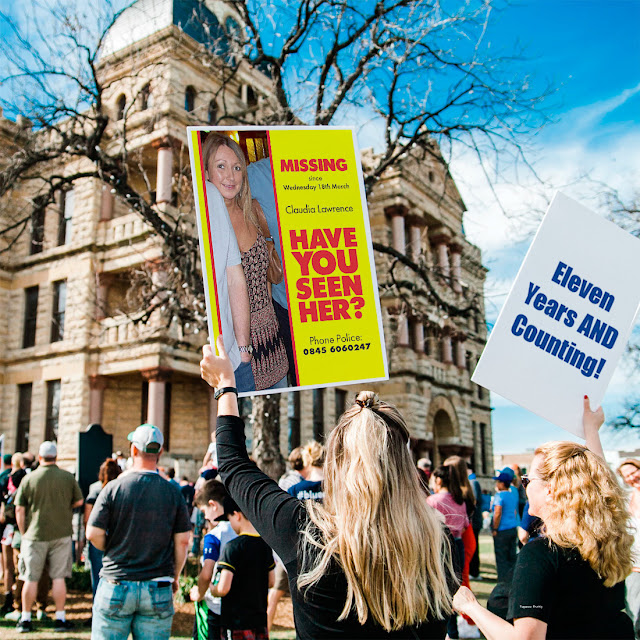 For with an estimated cost of a million pounds, thousands of statements and interviews; along with the hundreds of searches and inquiries and a handful of arrests – North Yorkshire Police can seemingly offer no clue as to her fate.

Although the investigation into her disappearance has been extensive and highly publicized, it has not been without controversy nor resentment and despite an effective media campaign orchestrated by her father and revealing interviews with close friends – Claudia remains a complex victim.