What DO We Know? 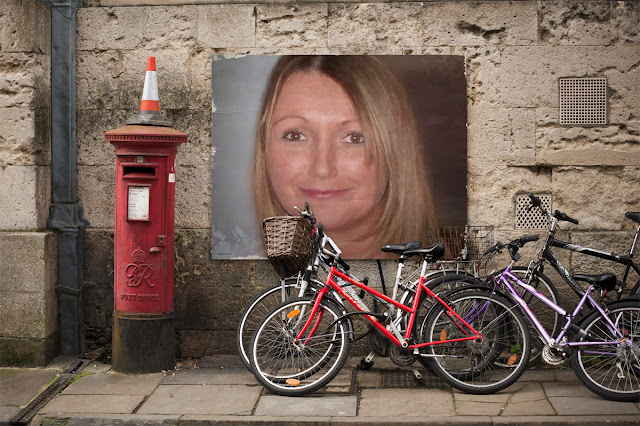 At approximately 2.30pm having finished her shift as a chef at York University and with jacket in hand and a blue and grey Karrimor rucksack slung over her left shoulder – Claudia left the Roger Kirk Centre situated on the western campus of York University to begin the walk home to Heworth, a pleasant suburb of Heworth. 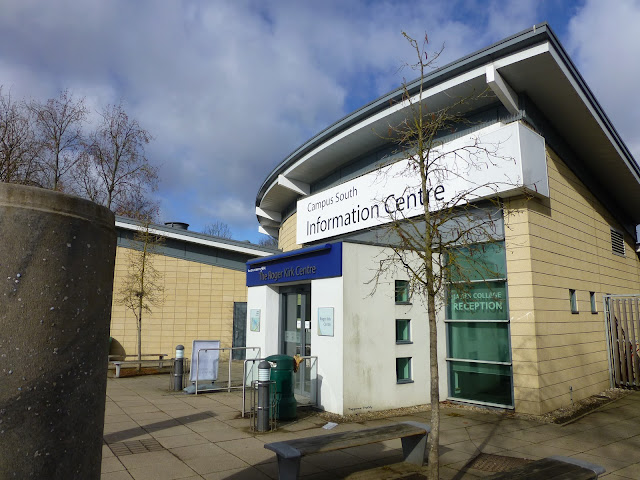 With her car in the garage for repair, Claudia was taking advantage of the glorious weather by walking to and from work each day.

The walk takes her through the leafy campus and along University Road to Melrosegate and at 2.47pm – she is spotted dropping something into the post box. 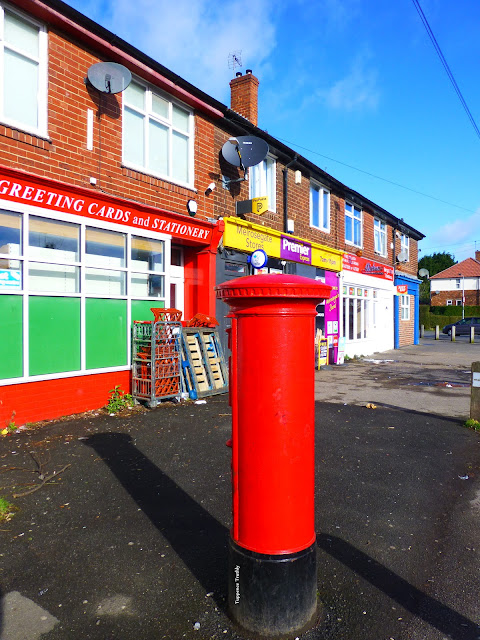 At some point during her walk along Melrosegate, Claudia makes a telephone call to her mother Joan and having accepted a lift to Heworth Road from a female colleague – she arrives home at 2.45pm. 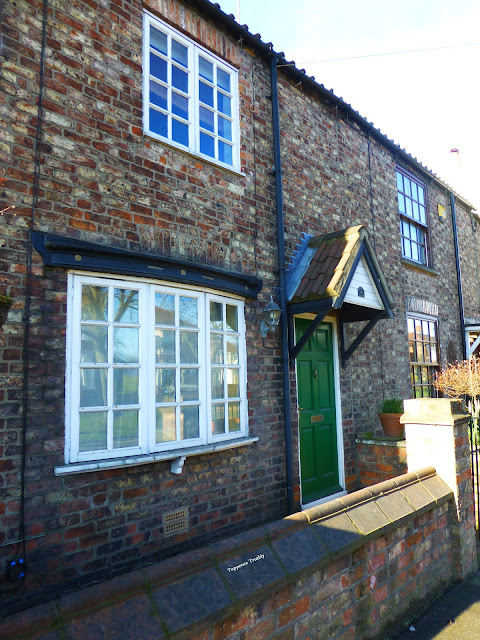 However, it would appear that Claudia did not stay at home for long as she is spotted by friend Linda Chapman walking along Heworth Road in the direction of her home at 3.05pm.

This will be the last confirmed sighting of Claudia before she disappears forever behind the colourful green door of number 46. 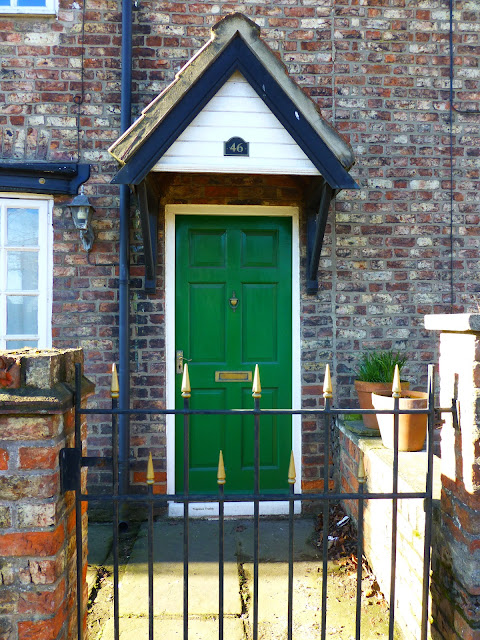 Around 8.15pm later that evening and after a call to her father Peter, she telephones Joan for the second time to make plans for Mothers Day and they enjoy a chat about the television program Location Location Location which they are both watching.

At 8.23pm, she sends a final text message to a friend and although she will receive another text at 9.12pm – we have no way of knowing if she actually saw this message.

And as the hours of Wednesday March 18 2009 tick by with the promise of another glorious Spring day to follow – what manner of darkness is falling around the green door of number 46?